Building a PC is an important moment for any gamer. We cherish the whole process from start to finish, and that holds true regardless if we’re building a small, budget-oriented build, or a beastly gaming behemoth that’ll chew through any triple A title with ease.

And towards that goal, you can take one of two routes: you can either build a gaming PC yourself or purchase a pre-built one instead. Both options have their own pros and cons, but it’s important to note that there’s no wrong way of doing things. If you’re building a PC yourself, you’ll invariably have a higher level of control — you’ll pick and choose the right components in accordance with the games you want to play. But building a PC from scratch can, at the very least, be a very time-consuming process. Sometimes the components you want aren’t available. Other times they’re selling for a much higher price than what they were initially retailing for. Plus, of course, you need a ton of knowledge — knowing what’s compatible and what isn’t is paramount.

Simply put: it’s a layered process that can, at times, be exceedingly challenging.

That’s why a huge number of people decide to purchase a pre-built computer. Now, years ago, that wasn’t all that great of an idea — most places selling pre-built PCs often did so at unreasonable prices. And even when that wasn’t the case, the builds themselves weren’t anything to write home about. More often than not, these stores (and the folks doing the building) knew very little when it came to which components the end-consumers actually needed, and how that varied and shifted based on their workflows. There’s no “one size fits all” when it comes to PCs — building one is a nuanced process that requires you take many different variables into consideration. Plus, the market itself is consistently evolving, with newer and more efficient hardware coming out every couple of months.

But the times have changed, and pre-built PCs (especially gaming ones) are no longer an ill-advised option. Quite the contrary!

The Times, They Are a-Changin’

Services like NZXT BLD are downright fantastic and will spare you the hassle that comes with building a PC. Its true genius lies in the fact that you can pick and choose the games you’re interested in and then have that influence the build itself. You can pick, say, Borderlands 3, and then — depending on the graphical settings and frame rate you’re after — you’ll be offered with a number of different configurations (from cheapest to most expensive).

This granular level of control is absolutely fantastic as you can tweak and tune your future build to match your needs. That way you won’t have to spend more money than what’s necessary (always a plus, as far as we’re concerned). 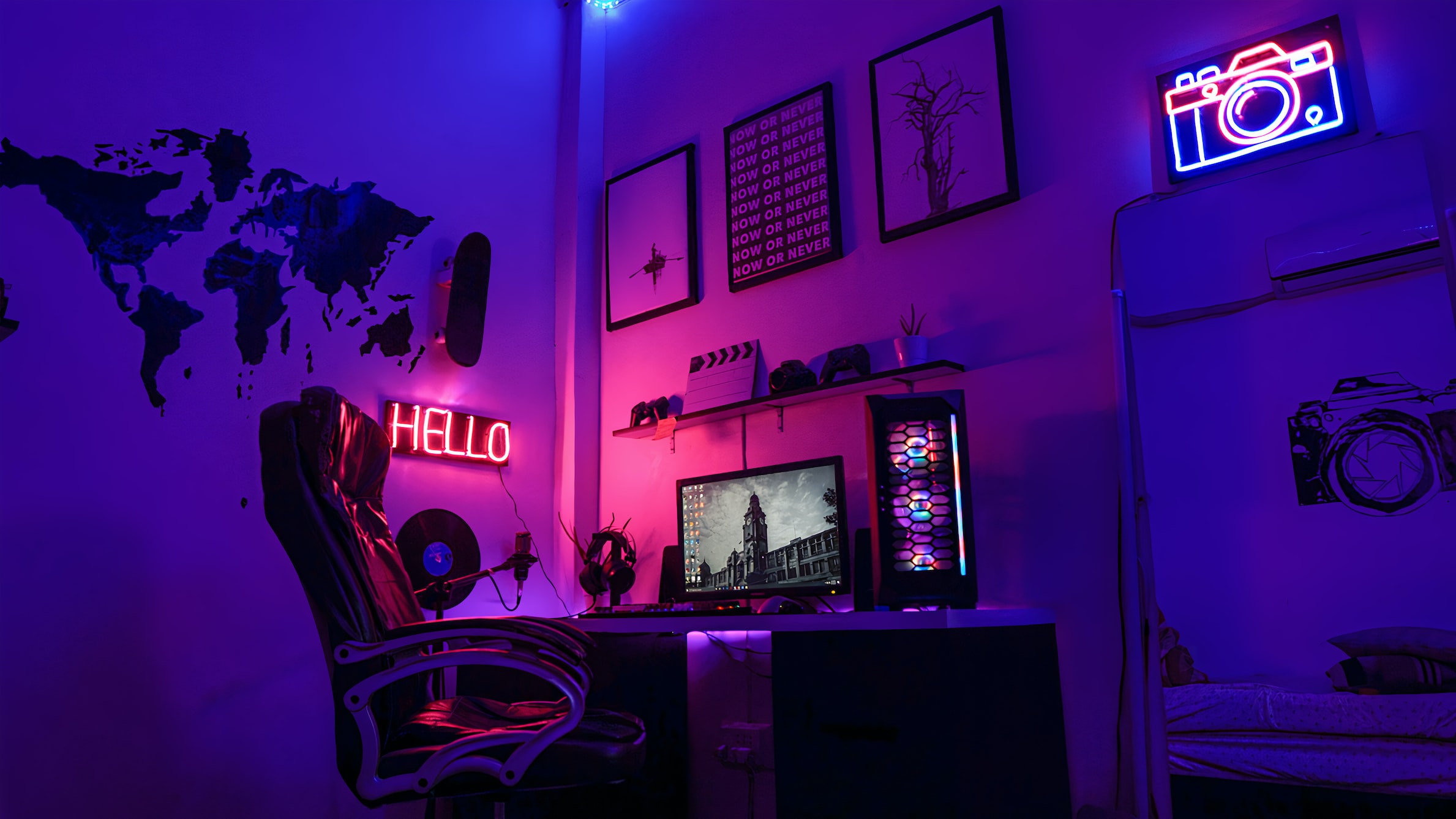 Services like this one are pretty much the gold standard these days and should be at the top of your list of priorities if you’re not particularly tech savvy. Plus, there’s an additional bonus that comes with pre-built PCs: companies like NZXT are sourcing their components directly from hardware manufacturers like Intel, AMD, NVIDIA, and so on. Now, this might not seem all that big of a deal, but we mustn’t forget the current state of the market and the ongoing semiconductor shortages that have affected nearly all facets of the IT industry. There’s an incredibly scarce supply of the latest components and things haven’t gotten any better in quite a while now.

Will that change over time? Undoubtedly, but no one can give out any guarantees as to when that could happen given the ongoing COVID-19 pandemic.

Finally, one of the biggest benefits that come with building a PC yourself is that you can be incredibly specific in regards to the hardware you’re purchasing. This, in turn, means you’ll have the ultimate level of control. For most folks, this trumps all else. You can approach each and every single part of your build with thought and care, speccing your machine out over prolonged periods of time, adjusting certain parts of it and upgrading whatever your heart desires whenever it so desires.

If you know what you’re doing — i.e. if you’re tech savvy — then there’s truly no better option out there. You’ll also be able to save a couple of bucks in the process, although how much will heavily depend on market trends and your own individual shrewdness (not to mention technological acumen).

This one fact is nothing to scoff at, especially if you’re a budget-oriented gamer.

Either way, both options have their own pros and cons and, perhaps most importantly, they’re both viable.