If the rumor mill is to be believed, Apple’s Mac Pro will be getting a mind-blowing ARM update next year! Heck, “mind-blowing” feels like an understatement!

According to Bloomberg’s Mark Gurman, this Mac Pro refresh will feature an ARM-based SoC with a whopping 40 CPU cores and 128 GPU cores, making it four times more powerful than the M1 Max (10C/32C). If your jaw happens to be on the floor right now, know that you’re not in the minority.

We’re talking about an absolute monstrosity here, a chipset that would basically dwarf everything that Intel and AMD currently have to offer. Heck, it’d give the RTX 3090 from NVIDIA (and equivalent Quadro cards) a run for its money, too — if not even flat-out obliterate it.

We all saw just how powerful Apple’s chipsets can get, and if this venerable tech giant can scale its SoCs linearly, we could be in for a bona fide revolution. Even if you’re not partial to Apple and its silicon, it’s impossible not to be impressed by these incredible tectonic shifts that are happening across the industry.

“Cutting-edge” would be the most apt way of describing it and, needless to say, we can’t wait see what Apple’s currently working on!

A brand new Mac Pro running an ARM chipset isn’t the only exciting product coming our way; rumor has it that this Cupertino-based behemoth has a cut-down 20-core/64-core die already prepared and plans on creating a Mac Pro Mini with this particular SoC at its core. Moreover, Apple might even use it to power the next iteration of the widely beloved Mac Mini, too!

It’s definitely a form factor that favors cooling over aesthetics (function over form), which makes it quite a good fit for a more powerful SoC. 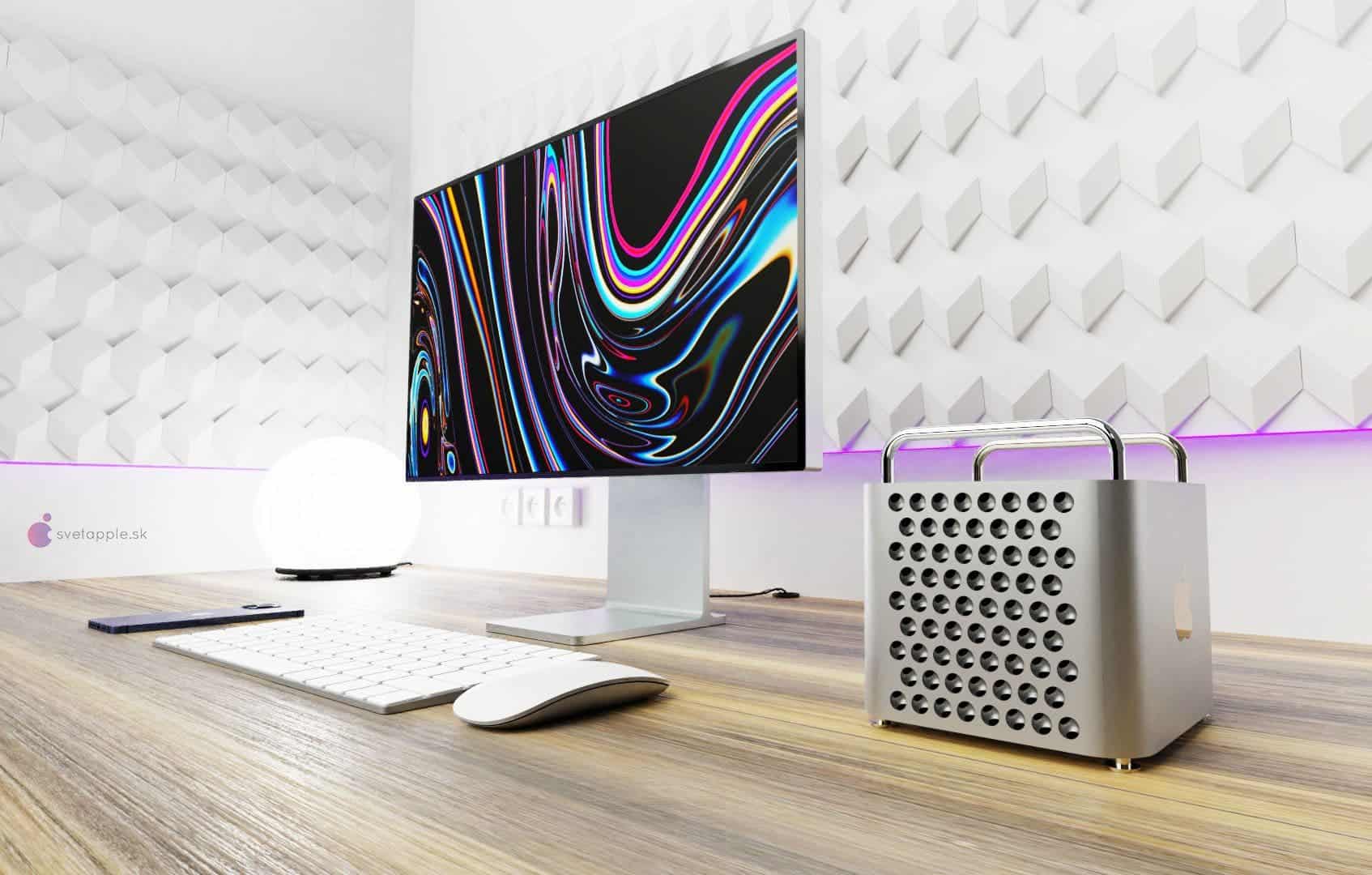 When these products will see the light of day is anyone’s guess, but H2 2022 seems fairly realistic. These machines will obviously be geared towards the biggest of professionals and creatives out there (and will cost an arm and a leg), but it’s still exciting to see the direction in which the whole industry is headed in.

What Does This Mean for Gaming?

Well, that’s a fairly hard question to answer. The gist of it is wholly positive — now that ARM-based chipsets are a bit more ubiquitous, developers will slowly start supporting it and harnessing its immense potential. That, in turn, means that gaming on ARM SoCs will actually become a thing.

When, though, is the biggest question, and it’s unfortunately still too early to tell — we can only theorize at this point. With that being said, the fact that Blizzard had opted to support Apple’s M1 from day one with WoW: Shadowlands is quite telling, so there’s definitely a reason to be optimistic! SlasheR Benched by LA Thieves Ahead of Stage 2 Major